Бел
Рус
Repressions againts students: study year results
Update from 28.06. What do we know for now.
Over the past 9 months of the study year, Belarusian Students' Association and Student Initiative Group have collected evidence of 492 detained and 160 expelled students.
In some cases, the result of the detention is unknown, but at least 139 people received administrative punishment in the form of administrative arrest, and at least 71 people - in the form of fines.

51 people became suspects in criminal cases investigation. On Thursday, November 12, Ksenia Syramalot, Yahor Kanetski, Gleb Finzer, Yana Arabeika, Kasya Budko, Maria Kalenik, Victoria Grankovskaya, Ilya Trakhtenberg, and Anastasia Bulybenko were detained. Alana Gebremaryam, a member of the BSA Board, was also detained. This day was named "Black Thursday of students". The thrial is in process since 14.05 and will go every working day until 07 June.

Apart from that, 43 people are in the list of police structures and their phone calls are recorded.

For a long time the most blatant case of administrative arrest was the case of Zmitser Mazura, a BSUIR student who was abducted near the university and sentenced first to 23 days in jail and then to 15 more. In total, Zmitser spent 38 days under arrest. But this sad record was broken on November 27 by Jan Solanovich, also a BSUIR student, who was sentenced to 114 days of administrative arrest. In the late evening of 26.01 Jan was unexpectedly freed.

Administrative pressure was not the main goal of the analysis, but nevertheless there were reports of at least 324 cases, 160 of which ended with expulsion. At the same time, 19 students of the Belarusian State Medical University were expelled but later reinstated.

BSA condemns the persecution of students.
Repressions on students ENGLISH
Infogram
The list is not full. All data refreshes a few times in a month. The last update was made on 28/06/2021.

If you or your organization would like to help these students — please, let us know. 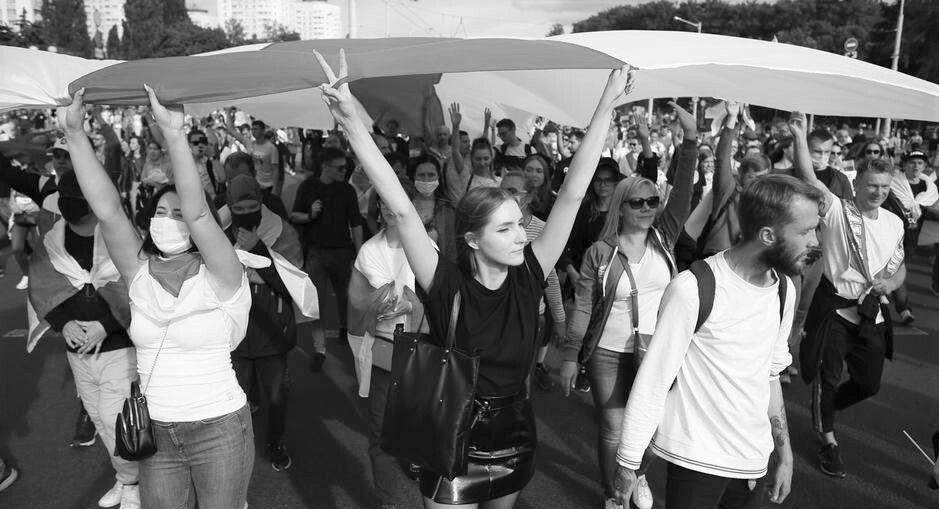